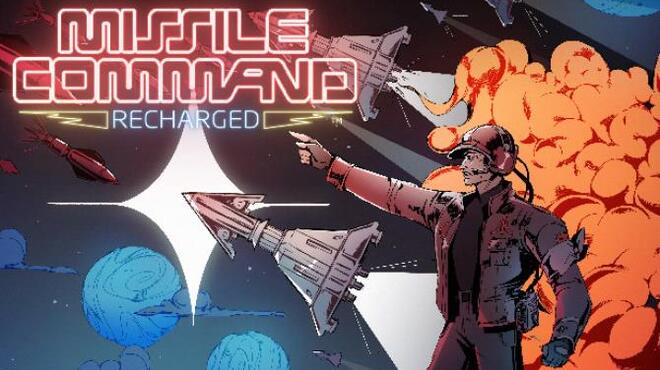 Missile Command: Recharged is a re-imagining of the beloved classic with fast-paced, arcade action where players must defend their bases by blasting an endless barrage of missiles hailing from the sky. Launch counter-missiles to protect your base and target powerups to gain an edge at critical moments. Missile Command: Recharged will appeal to those that fondly remember playing the original or its many iterations, and a whole new generation of gamers that are looking for fast-paced, pick-up-and play, arcade goodness.

New powerup system takes points earned and allows them to be used to upgrade all aspects of gameplay to get an edge and achieve the highest scores. 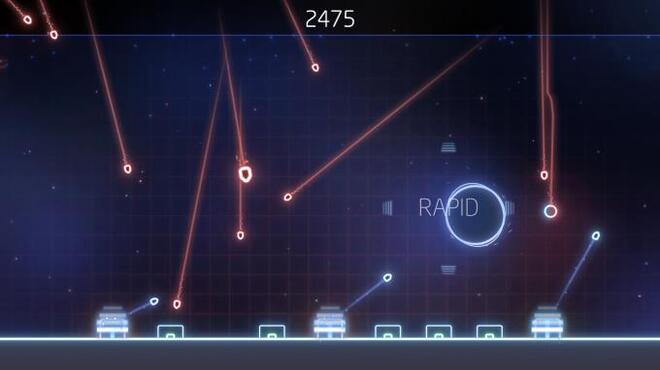 Shoot for the Clouds:

Compete in global online leaderboards and aim to claim bragging rights as the top missile commander.

Better yourself with each game played and work towards besting the toughest challenges! 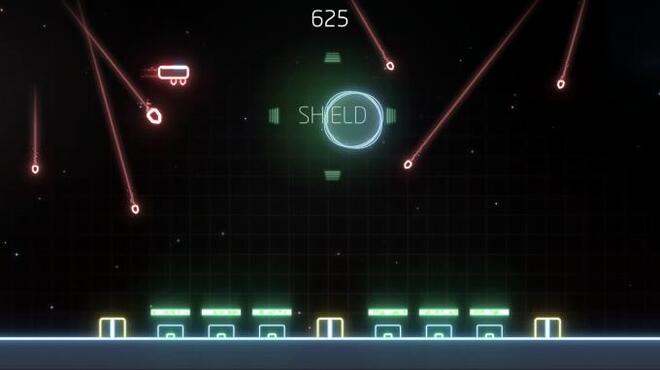